Please send an updated resume if you would be interested in discussing a full time permanent position within a global diversified asset manager. The right candidate will have a strong C#.Net background with excellent SQL skills. This candidate will be able to join a team of developers focused on building the business world class software and automation solutions across the front, back, and middle office.

Your feedback is important and it will help us to know how we can provide the best service possible.

I’m surprised by the quick reaction.

We realized, unfortunately after her report was broadcast, that our correspondent misspoke. She had referred to Auschwitz as a „notorious Nazi death camp,” and had intended to say at one point that the camp was „in Poland.” Instead, she referred to it as a „Polish camp.” The report has been fixed so that if it is broadcast again, that phrase will not be repeated.

NPR correspondents and editors try hard to be precise and sensitive. In this case, we were not.

Thank you for being among those who contacted us about this. Such feedback helps us do our job.

I can’t believe I heard the „Polish camp” on the NPR news today (clip from Berlin). This subject was discussed so many times, and all news agencies supposed to have a guidance about this term. Please publish a correction about German Nazi concentration camps in Poland. 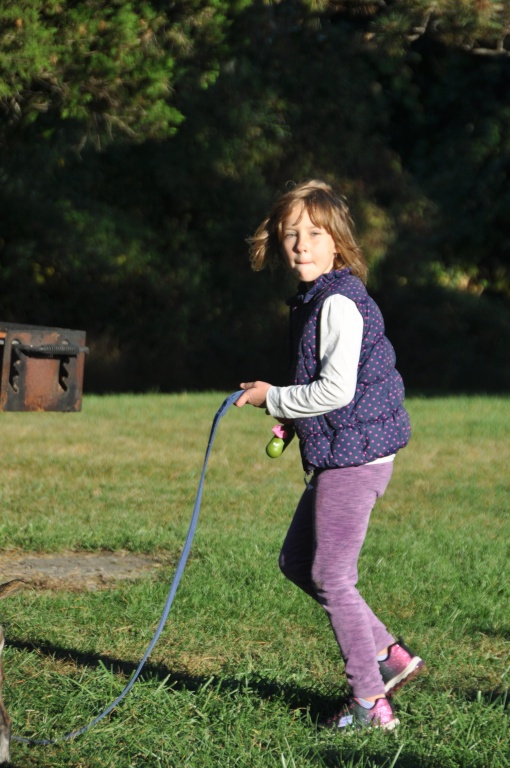