Governors of 35 states have filed suit against the Federal Government for imposing unlawful burdens upon them. It only takes 38 (of the 50) States to convene a Constitutional Convention.

This will take less than thirty seconds to read. If you agree, please pass it on.
This is an idea that we should address.

For too long we have been too complacent about the workings of Congress. Many citizens had no idea that members of Congress could retire with the same pay after only one term, that they specifically exempted themselves from many of the laws they have passed (such as being exempt from any fear of prosecution for sexual harassment) while ordinary citizens must live under those laws. The latest is to exempt themselves from the Healthcare Reform that passed … in all of its forms. Somehow, that doesn’t seem logical. We do not have an elite that is above the law. I truly don’t care if they are Democrat, Republican, Independent or whatever . The self-serving must stop.

If each person that receives this will forward it on to 15 people, in three days, most people in The United States of America will have the message. This is one proposal that really should be passed around. 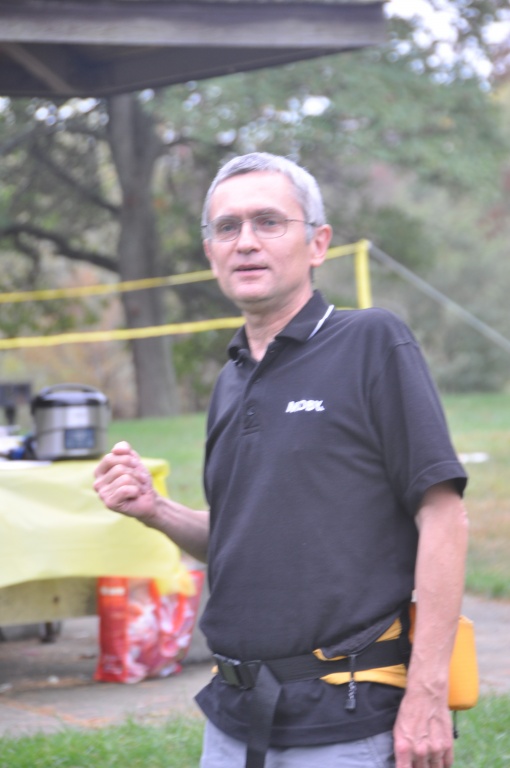